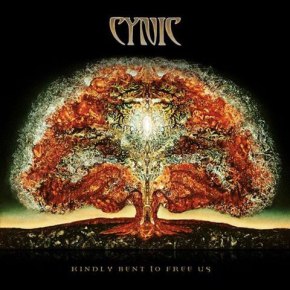 When Cynic returned in the mid-00s after a decade-plus absence and released their long awaited second album, Traced In Air in 2008, they made it quite clear that they were a different band now. The band that released Focus in 1993 and turned death metal inside out was gone, despite the fact that many people … END_OF_DOCUMENT_TOKEN_TO_BE_REPLACED