In American black metal’s heavily populated scenes, it’s becoming increasingly difficult to separate the wheat from the chaff. Scores of bands proclaiming terms like Cascadian black metal or eco black metal have in many ways rendered the terms almost meaningless. This isn’t to say that there isn’t some quality out there, whether it’s black metal of the post variety or something more simplistic, raw, and orthodox but when wading through a haystack, a metal detector would come in handy.

For example of a needle, look to Athabasca, from Minnesotan one-man outfit Mur. 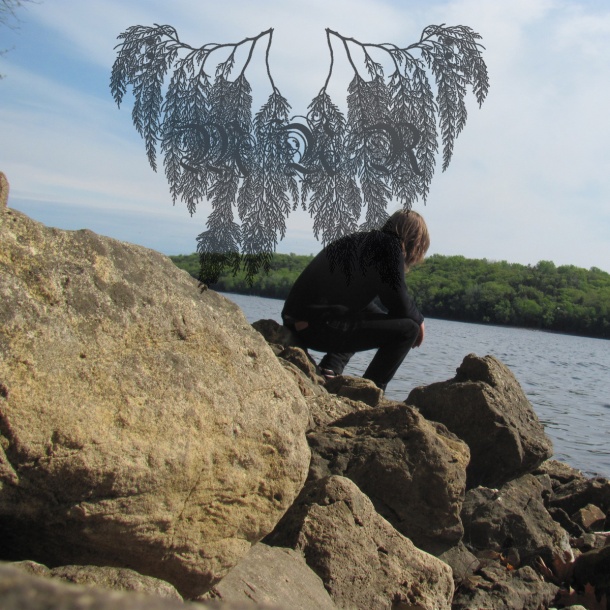 While not exactly breaking new ground, Mur picks up where records like Panopticon’s Kentucky left off, infusing their sound with a potent mix of Americana and folk. What makes Mur stand out is the fresh take on this now established sound. In fact, it may even be a stretch to call Athabasca a black metal record. It’s been created by a black metal musician, for sure, but the considerably higher level of attention paid to the non-BM aspects of this admittedly short album revives the formula a little bit.

The record’s concept explores the “ecological relationship between the Northern grey wolf (Canis lupis) and the American bison (Bison bison)” and perhaps this is an indication of the hot and cold styles explored throughout. 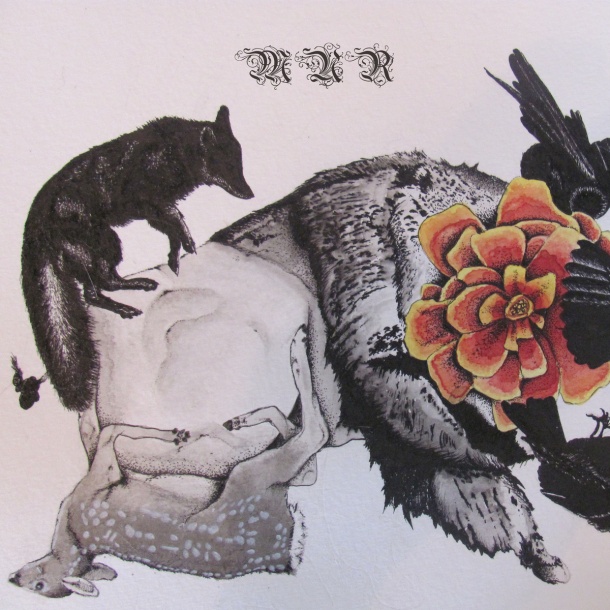 The three track album opens with barren droning guitars and whirring samples somewhere off in the distance, gently growing and swelling in atmosphere, which develops a sort of latter Earth feeling. This first song in fact makes for what is essentially a 12 minute intro.

‘Dragged Across the Forest’s Teeth’ sees the droning, meandering passages eventually blossom into a familiar BM-tinged sound where a much harsher guitar tone takes affect and we witness the first instance of howling drums and scything vocals.

‘Athabasca (A Calf is Culled)’ is a rather different affair again to begin, stripped down to lonesome acoustic guitars that eventually morph into a gorgeously melodic offensive towards the end that is reminiscent of Skagos. Despite these dramatic shifts in sound, the album never loses any sense of identity or flow. This final outing is Mur at its finest.

Athabasca isn’t exactly essential listening when it comes to US post black metal but it’s definitely a solid and impressive record nonetheless.