Jesu – Everyday I Get Closer To The Light From Which I Came
Justin K. Broadrick never rests but with the Godflesh reunion and several other projects, Jesu has been somewhat quiet of late. Until now. Read the review of this stellar new album HERE.

Anacondas – Sub Contra Blues
Here’s a debut album that’s totally blown up out of nowhere. Brighton’s Anacondas have unleashed a seriously impressive album of sludgy melodic hardcore with Sub Contra Blues. This isn’t one to sleep on. Read HERE. 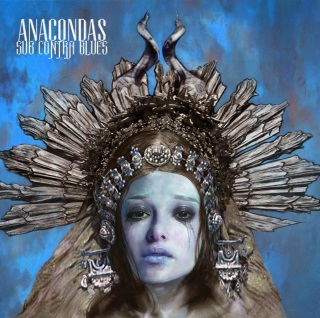 Fyrnask – Eldir Nott
Germany’s black metal pedigree is pretty impressive of late and one man entity, Fyrnask is not one to be left behind. Eldir Nott is his second record, which you can read all about HERE. 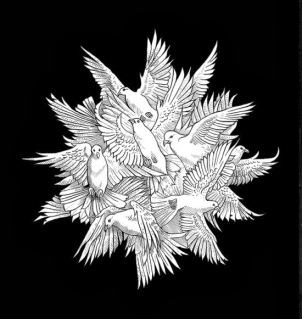 Vattnet Viskar – Sky Swallower
Sky Swallower is the first full-length from Vattnet Viskar, released by Century Media. There’s been a bit of a buzz about this record but it may not exactly be up to scratch. Check it out HERE. 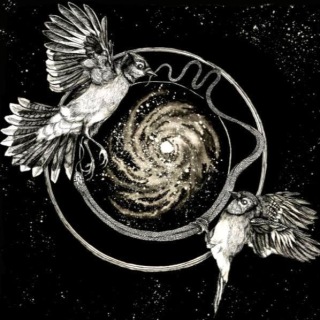