With the exception of early 2012’s Ataraxia/Taraxis EP, it’s been nearly four years since Chicagoan instrumental outfit Pelican released a record, that being their full-length What We All Come To Need. The band is now getting ready to release a new album, Forever Becoming, on October 15th, through Southern Lord and has released a new song ‘Immutable Dusk’, which is streaming on Pitchfork.

‘Immutable Dusk’ is the band keeping to tradition for the most part but with a couple of new ideas poking through. The opening riff is glaringly ‘Pelican’ with its dense and trudging tone and while the band are no stranger to peaks-and-valleys structures, the trough of ‘Immutable Dusk’ sees Pelican delve into even more dreamier terrain, which really makes this track interesting. The lead riff harnesses the heaviness of earlier material like Australasia with the shimmering melody of What We All… and City of Echoes to skilful effect.

Listen for yourselves below and check out the artwork while you’re at it. 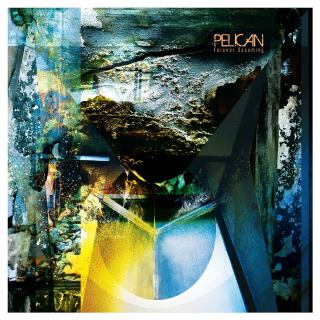