A couple of weeks ago, I had the chance to interview Phil Anselmo, which was quite the honour. There aren’t any introductions needed, let’s be honest but the topic of conversation was the Housecore Horror Film Festival, which he has co-founded but Phil also touches on the state of modern horror films and of course the next Down EP. Check it out HERE on CVLT Nation. 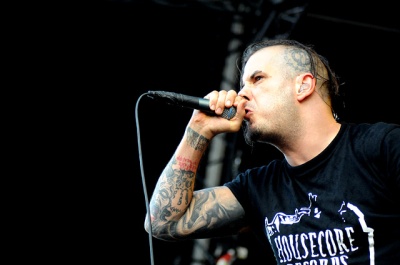