The masterful Steven Wilson has announced his new solo album, The Raven that Refused to Sing (and Other Stories), to be released February 25th on Kscope. The album was written throughout 2012 and includes a backing band of luminaries who require no introduction – Guthrie Govan, Marco Minnemann, Nick Beggs, Adam Holzman, and Theo Travis. The album was engineered by Alan Parsons, whose credits include Abbey Road and Dark Side of the Moon (you may have heard of them).

Wilson’s previous solo outing, Grace For Drowning, was an expansive double album affair, but The Raven that Refused to Sing (and Other Stories) will be six tracks in length and is “based on stories of the supernatural”. Wilson intends to heavily tour this record with dates commencing in March. Porcupine Tree remain on indefinite hiatus, which they announced earlier this year.

Check out the artwork for The Raven that Refused to Sing (and Other Stories) below. 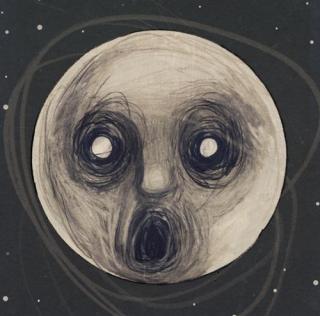