It’s been ten long years since Godspeed You! Black Emperor released a record and since their reunion a few years ago, chat and rumour of a new release has always been running wild. Now, the band has confirmed a new record entitled Allelujah! Don’t Bend! Ascend! and it’s coming out in less than two weeks. With October 15th as the confirmed release date via Constellation, the wait is pretty much over. The album will consist of two 20 minute pieces, in typical Godspeed fashion, and according to the presser will be just “as vital, virulent, honest and heavy as anything in their discography”. More details soon, but for now, here’s the artwork. 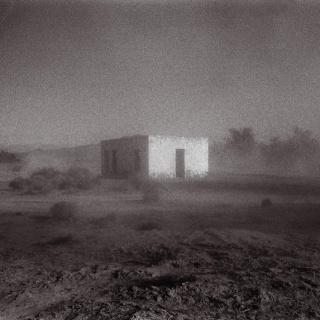