News
Cryptopsy have released another new song for us peasants. After the last two, I’m really intrigued by this new album. Granted, one of the two songs was much, much better than the other, of course referring to ‘Two Pound Torch’, but just like the last two songs, ‘The Golden Square Mile’ lays out Cryptopsy attempts at returning to their sound of yore, with Jon Levasseur back in the band; or at least inspired by their older material. 2008’s The Unspoken King drew much vitriol and this self-titled (and self-released) album coming out next month is likely to reel some of those fans back in. Decibel are streaming the song HERE. 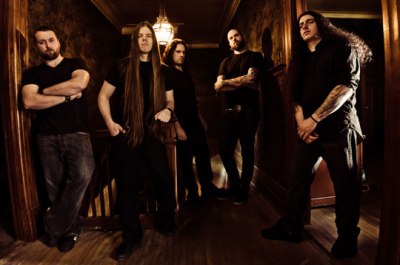