Features / Interviews
Last week, I had the pleasure of interviewing Earth’s Dylan Carlson again. Having just released the new Earth album Angels of Darkness, Demons of Light II and commenced touring, Dylan spoke quite a bit about the album and how it relates to part one, and playing it all live. Most interestingly though, he gives some insight into the work he begins soon on his first solo record as well as confirmed collaborators. Click HERE to read the full interview feature. 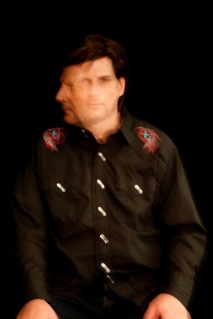