News
Downfall of Gaia have postponed the release of their new album, which was scheduled for release in May. Drummer, Hannes has been hospitalised with all shows in March and studio time cancelled. No other details about his illness have been released. The German post hardcore band was going to be recording the follow-up to 2010’s Epos and last year’s split LP with In The Hearts of Emperors. 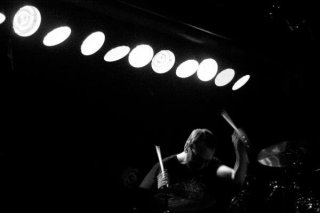