News
Southern Lord have confirmed that Chicagoan post metallers Pelican have completed work on a new EP for released in early 2012 – “Pelican have just finished recording a new EP! It will be released on LP and CD on the Lord next year. Dark, introspective, intrusive! Great!”

The as yet untitled EP will be the follow-up to 2009’s stunning album, What We All Come To Need. Check out some live footage of a new song HERE. The band has also confirmed an appearance at Roadburn. 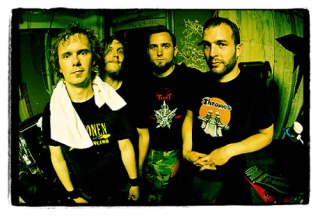