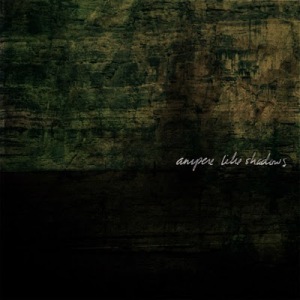 Esteemed screamo band Ampere are streaming tracks now from forthcoming new record, Like Shadows. The release marks the Will Killingsworth-led band’s first release since their 2008 split 7”with Off Minor. Killingsworth has been quite busy otherwise, kicking our heads in, earlier this year with a new EP from powerviolence outfit, Vaccine.

Have a listen to four of the tracks from Like Shadows HERE. As expected, they are short, chaotic bursts with ‘Of Nightmare Reality’ being the longest of the four, at one minute and 20 seconds. The album itself only clocks in at about 14 minutes. While the music is certainly vicious, it is by no means short on ideas with very busy guitar riffs and hectic drums complementing the barrage of scathing vocals.