This news is coming a little late so for that – apologies. Anyway, surely you all remember In Case Of Fire, who dropped their stunning debut last summer, Align The Planets? In fact, it was one of the finest debut records of the year and maybe even the decade, the hype that surrounded them was more than warranted. Not convinced? Click HERE. But now, they’re getting active again and penning a new album.

The single ‘Are You Ready?’ is going to be released on June 7th for free download and can be heard now on their myspace HERE. The track’s another hook laden gem which merely ups the ante for the new record. However that’s not all the band have released another track. This one, an early version of a song for the new effort entitled ‘Burn The Bridges’. This can be heard HERE.This even surpasses ‘Are You Ready’, being more abrasive and ruthless. The new album couldn’t come any sooner. 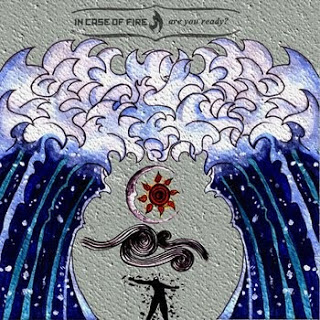